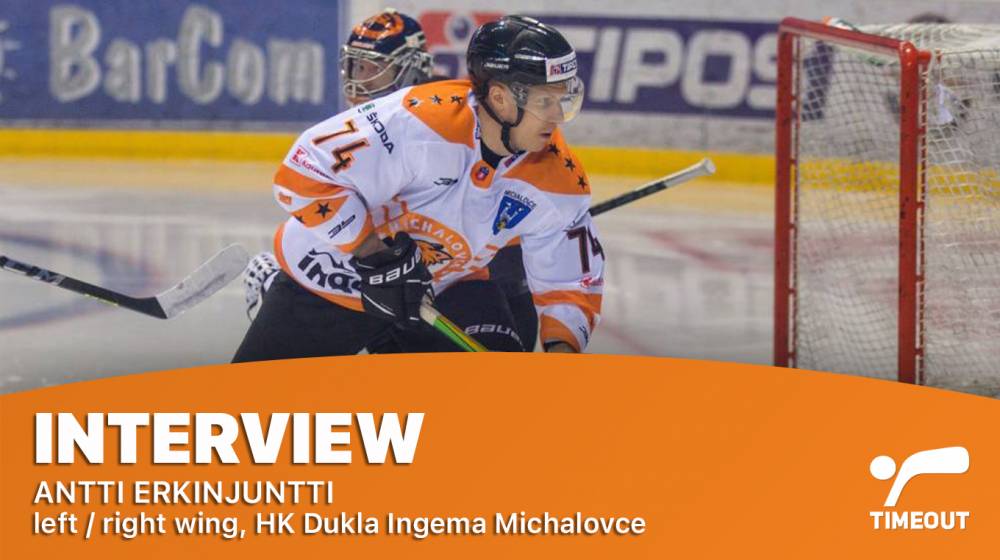 Interview with player of the week - Antti Erkinjuntti

HK Dukla Ingema Michalovce have been playing in Tipos Extraliga for two seasons, and they have been quite successful so far. Teams first season after its promotion to the highest-level league was cut short in March due to the global pandemic and the team ended up in the 7th place. The current season is nothing like the previous season, the fans are not allowed to the arenas, teams have to go through multiple COVID testings but not even that can stop the team from Michalovce from doing everything they can to become the champions. And after Antti Erkinjunttis amazing performance, we’ve chosen him as the best player of the week and asked him for a short interview!

Antti Erkinjuntti dominated the opposition with this past week. Started off strong with his 1st hat trick since transferring over from Finland against HC Košice for a 2-3 victory. “The hat trick felt great! In fact, I felt pretty [expletive] before the game,” Antii said with a laugh. Two days after the memorable game, he set up a goal in the 3-2 OT win against HKM Zvolen.

Erkinjuntti came to HK Dukla Ingema Michalovce spending more than fifteen successful seasons in Finland, even becoming the rookie of the year and Mestis league Champion – and it all happened the first year playing with the “professionals.” “That was big season for me. We had a young team and we won championship. After that season I signed with TPS Turku.” His success did not end there. He became a Champion with his team TPS Turku in SM-liiga in 2009-2010. But Antti felt it was time for change. “I wanted to leave Finland. It was already clear to me last season this season I will not play in Finland. A person needs between changes that is able to develop and enjoy the profession. The coach wanted me here and I found the opportunity interesting.” But how does he feel about his first season in Slovakia? “I’ve enjoyed every minute of it here. The game is much faster and more liberated than in Finland.” 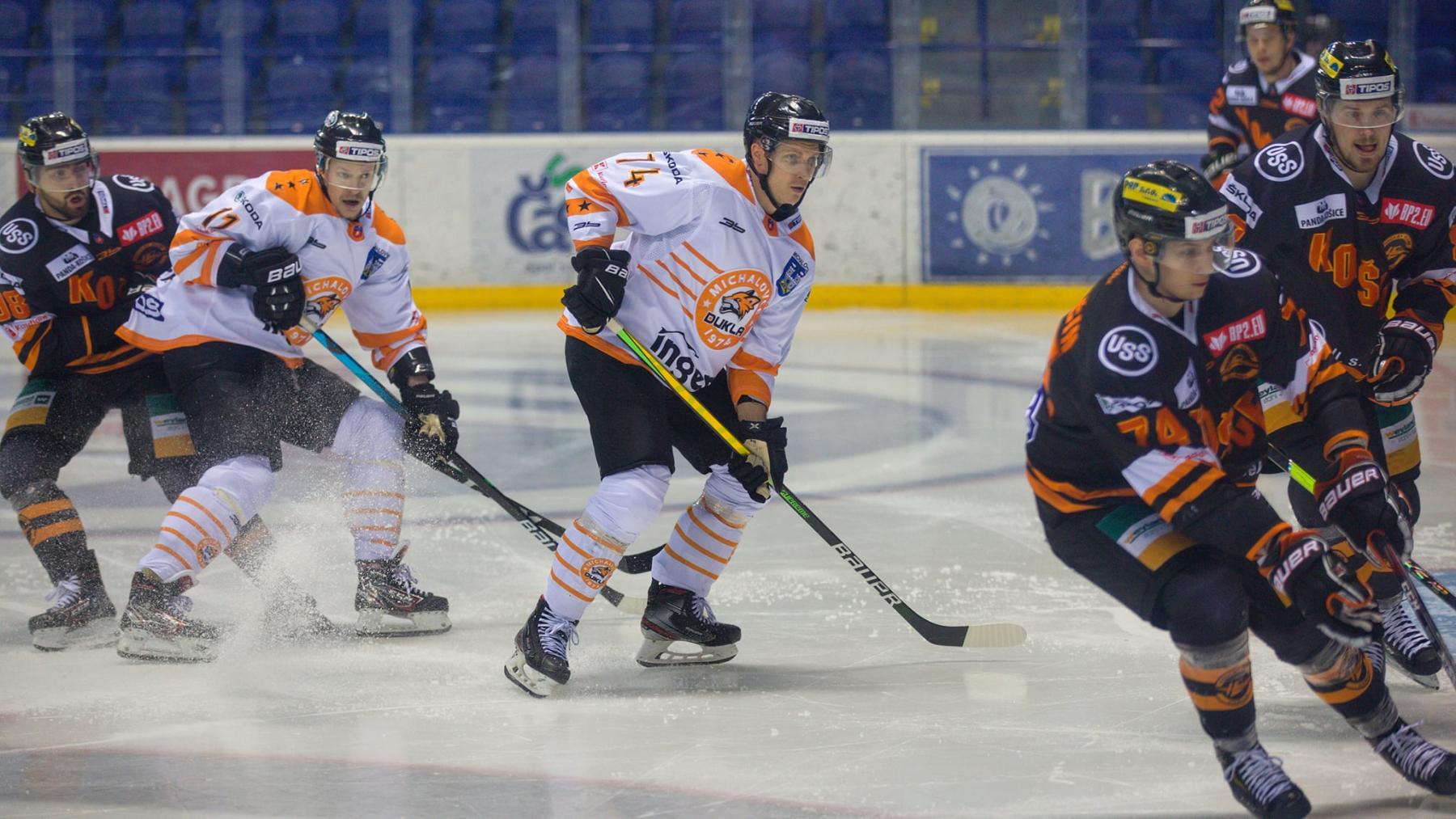 This Finnish forward is off to one of the hottest starts of his career since joining Michalovce, stockpiling twenty-one points (eight goals, thirteen assists) in the first twenty-one games of the season. Antti believes his new teammates and coaches are apart of that. “Our team has really good players. We learn day by day to play together. There is still a lot of work to be done.” Having to move from the country where you spent almost your entire career to a foreign country in the middle of a global pandemic is hard. But Antti Erkinjuntti was lucky enough to know the coach Tomek Valtonen, and there’s also another teammate from Finland Ville Korhonen - that has been around for a while. “There may have been a slight over-start at the beginning. Now I’m able to relax a little bit better and enjoy the game. It will definitely make it easier (joining a new team) when you speak the same language as the coach.”

Erkinjuntti is one of the more skilled veteran players in Michalovce. He played more than 750 games in Finnish Liiga, wore proudly the letter “C” on his jersey for two seasons with Pelicans, played one season in Switzerland. “I hope I can help some players. Everyday work is the most important of all. When everyday doing is brought to a high level then at some point it is realistic to achieve something.” Majority of hockey players experienced issues with getting ready for the season because of the ice rinks that were shut down due to the pandemic. But Erkinjuntti’s managed to find a way how to deal with that problem. “Spring gyms and ice rinks were closed. But actually from June onwards I practiced quite normally. The virus does not affect my preparation in any way.” His time in Slovakia has been nothing but good and his performance is only proving that he’s having a good time on and off ice. What is his main goal for this season you might ask? Well, that is quite simple, “Win,” says the forward with smile. 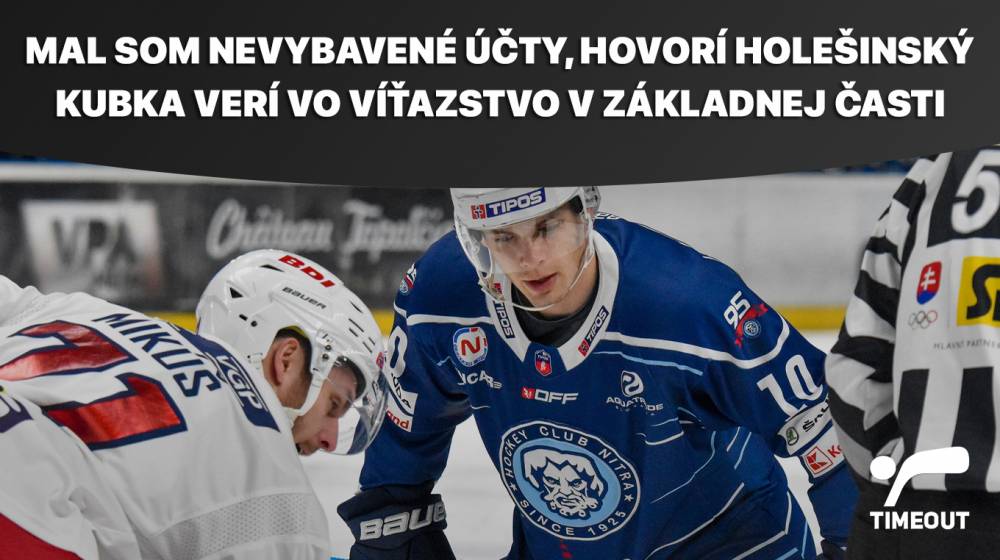 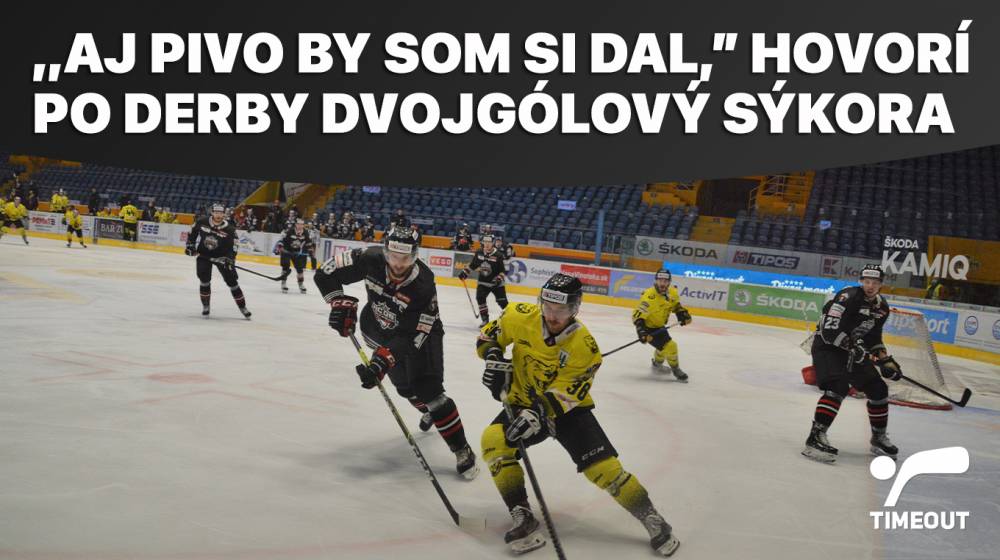 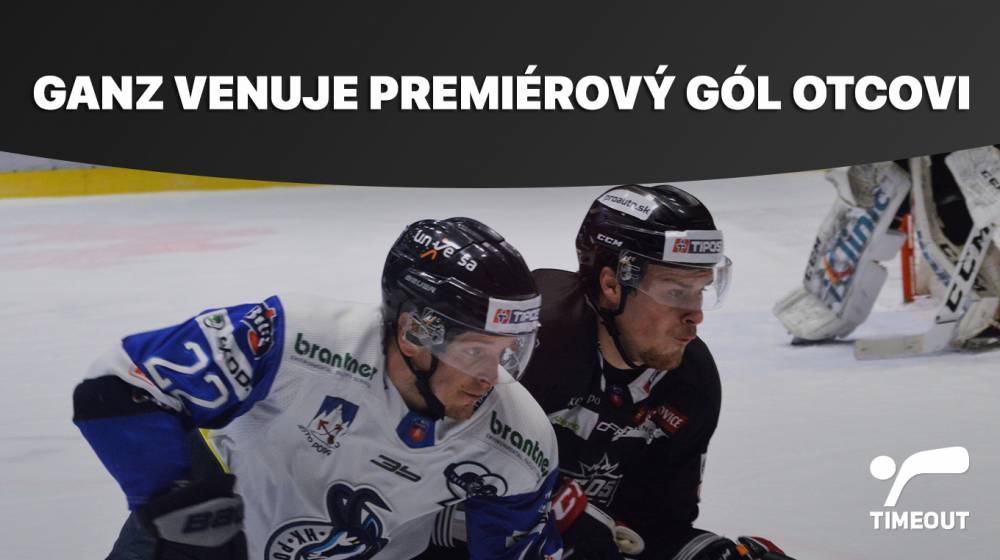 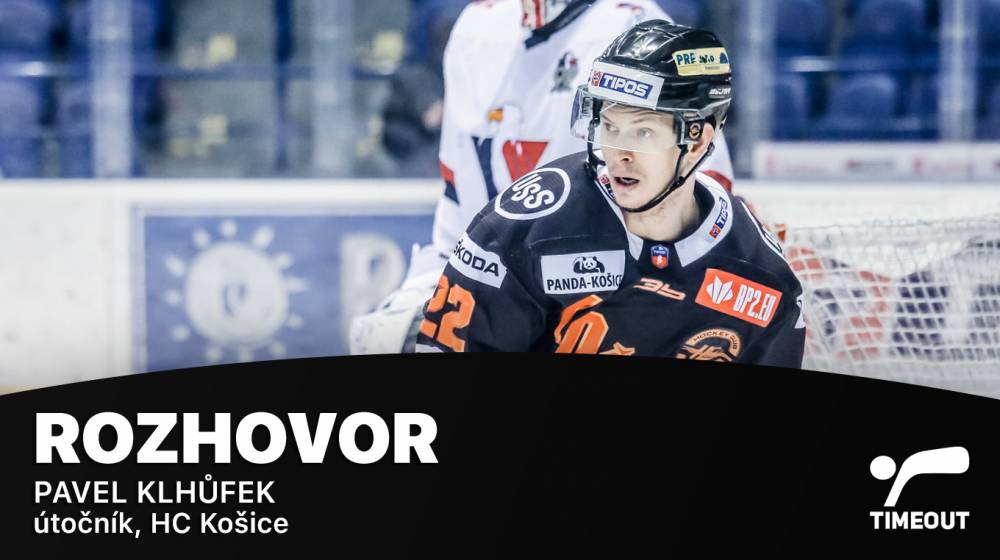 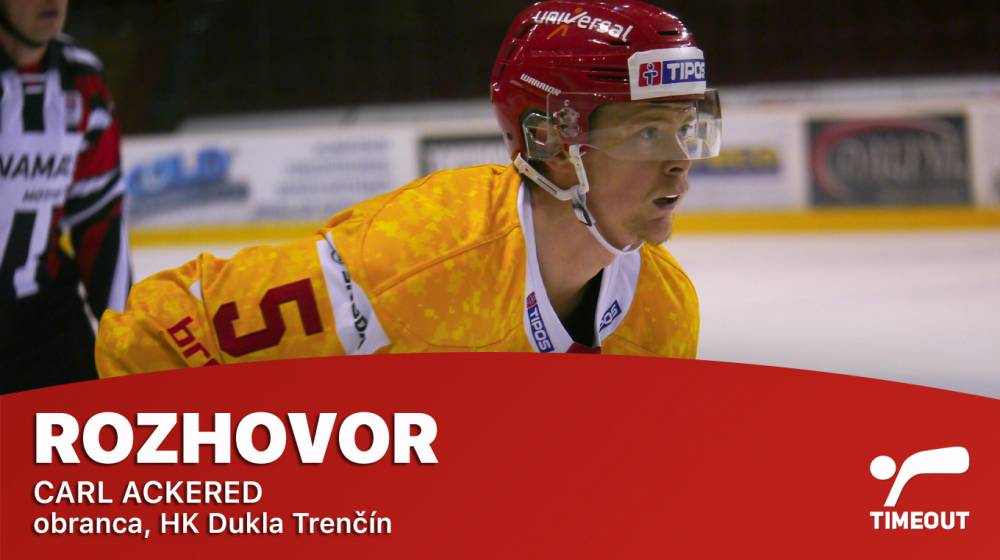 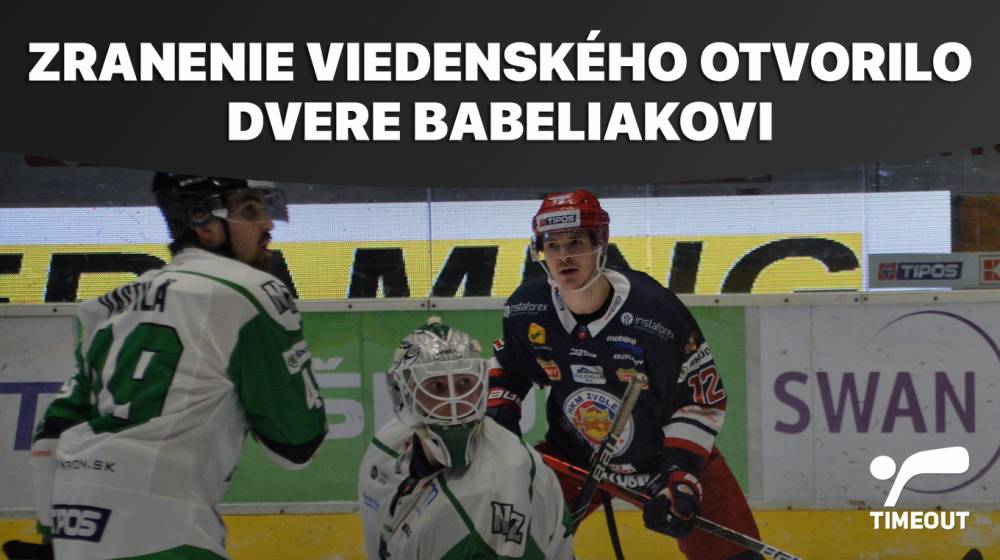 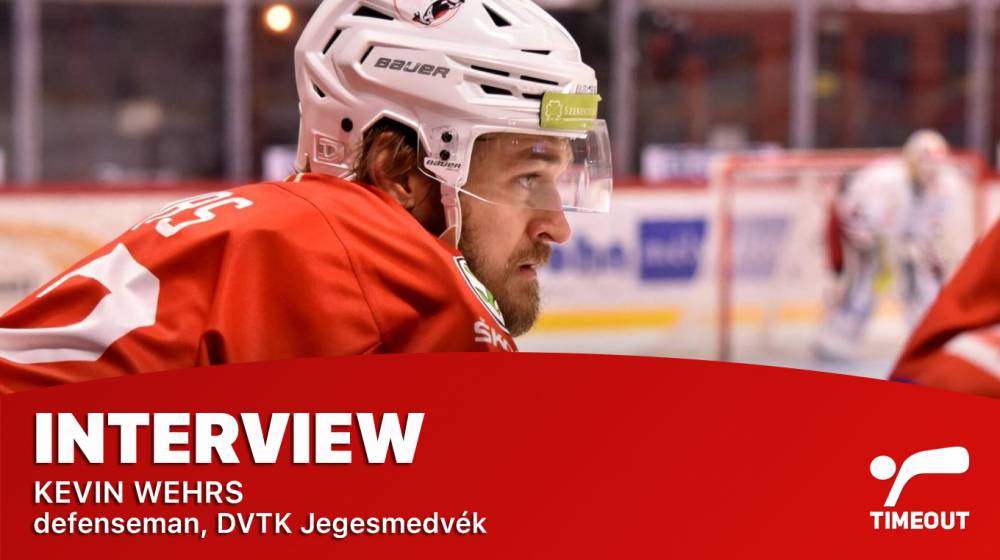 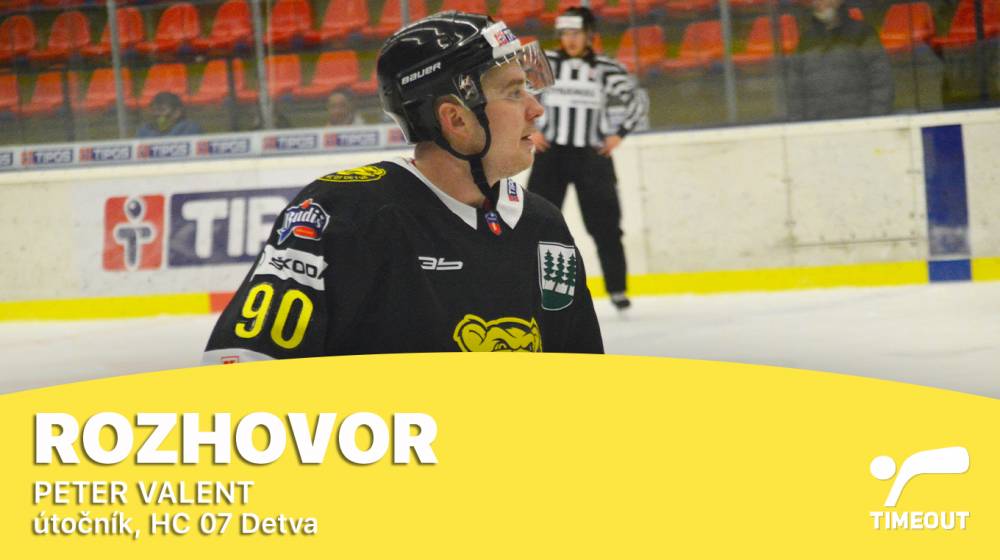 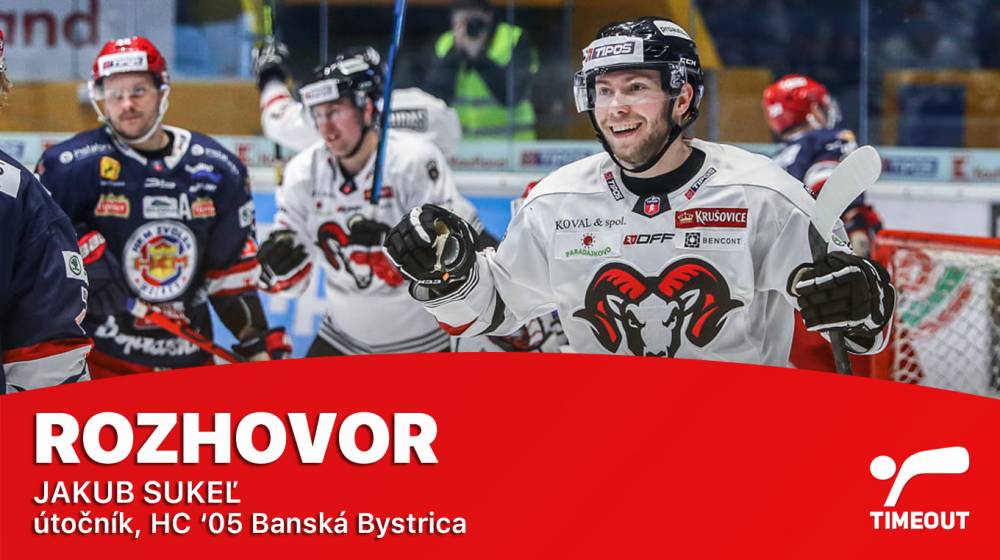 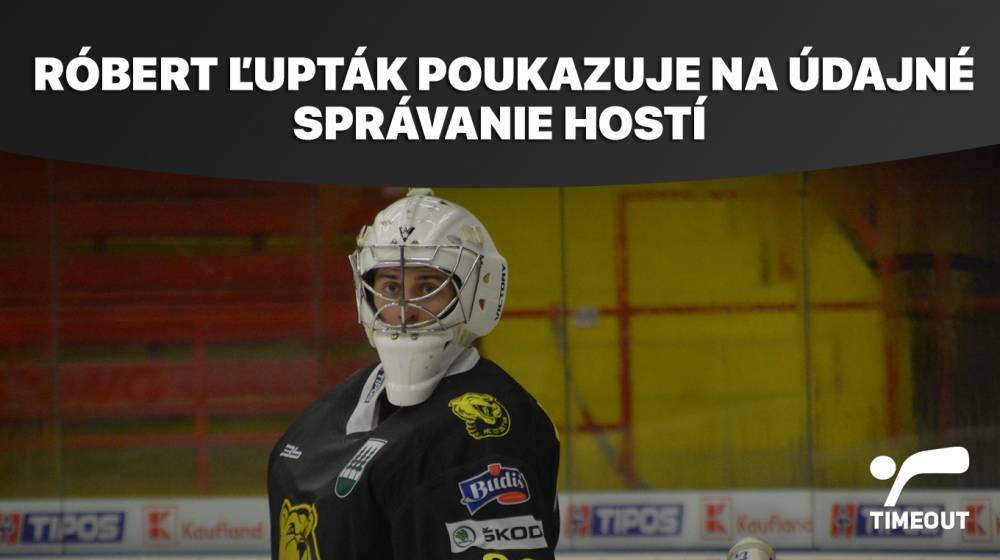