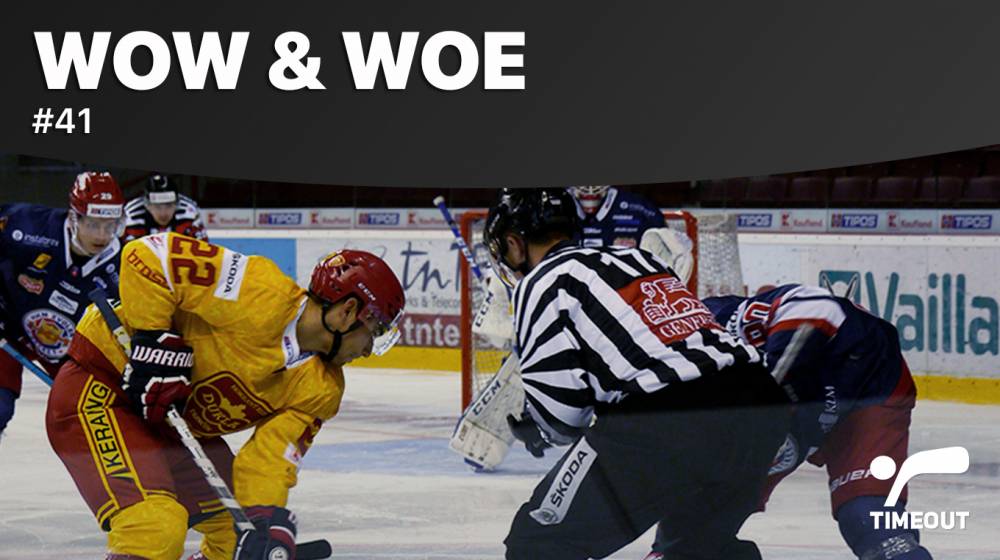 The highest-level hockey league had scheduled only two game days in the last seven days, and we got to see fifty goals in total. Friday and Sunday offered us situations when team effort and performance were needed and the interesting battle for the top six posts in the rankings.

HK Dukla Trenčín is one of the teams that made the biggest progress to advance to the top 6 this week when they accumulated all the six points that they had available. The points are even more valuable when we take a closer look at the teams they played this week. Trenčín welcomed HC Košice on their home ice. Košice are trying to get into the top 6 too, and the first period belonged to them – 1-0. The second period ended up being scoreless, even though the Steelers did draw a penalty three times, but the Knights managed to score three goals in the third period, which resulted in a 3-1 victory for HK Dukla Trenčín. The last team that they had to play that week was HKM Zvolen on Sunday. Fourteen minutes into the game, the Knights were already losing 2-0, but they did not give their opponent too much space, and in the last minute of the first period, they scored a powerplay goal. They stayed disciplined for the remainder of the game, scored two more goals, and the game and the game resulted in a 3-2 victory for HK Dukla Trenčín. Trenčín needs one point to take over the 6th place in the rankings.

HK Dukla Michalovce’s performance is something that most of the teams in Tipos Extraleague should be jealous of. In the last two games, they have added more victories to their team statistics. On Friday, they faced HC Nové Zámky, and even though both teams were trying their best, the first period remained scoreless. The score in the second period was 1-1 and we have not seen any other goals till the end of the game. But we got to see two fights – unfortunately, fights do not count as goals, so the game went to overtime. The Foxes scored the game-winning goal in the fourth minute in overtime and won 2-1. They added two more points to their name, and the winning streak was extended to ten games. Foxes did not need to look for motivation before their next game. On Sunday, they faced a team that was three points ahead of them, and if they won the game against HK Poprad, then they would get closer to 1st place. Michalovce managed to get that done and extended their winning streak to eleven games. Poprad dominated in the first period, but Foxes scored three goals in the second period and got scored upon only once. The third period offered us only power plays that were not used to anyone’s advantage, and Foxes won the game 3-2 and have returned home with three important points. The three points helped them get to the 3rd spot, and they are behind the Poprad, who is currently in the 2nd spot, and the top seed – Zvolen. Michalovce should be celebrating their flawless month of February in which they only lost two points. 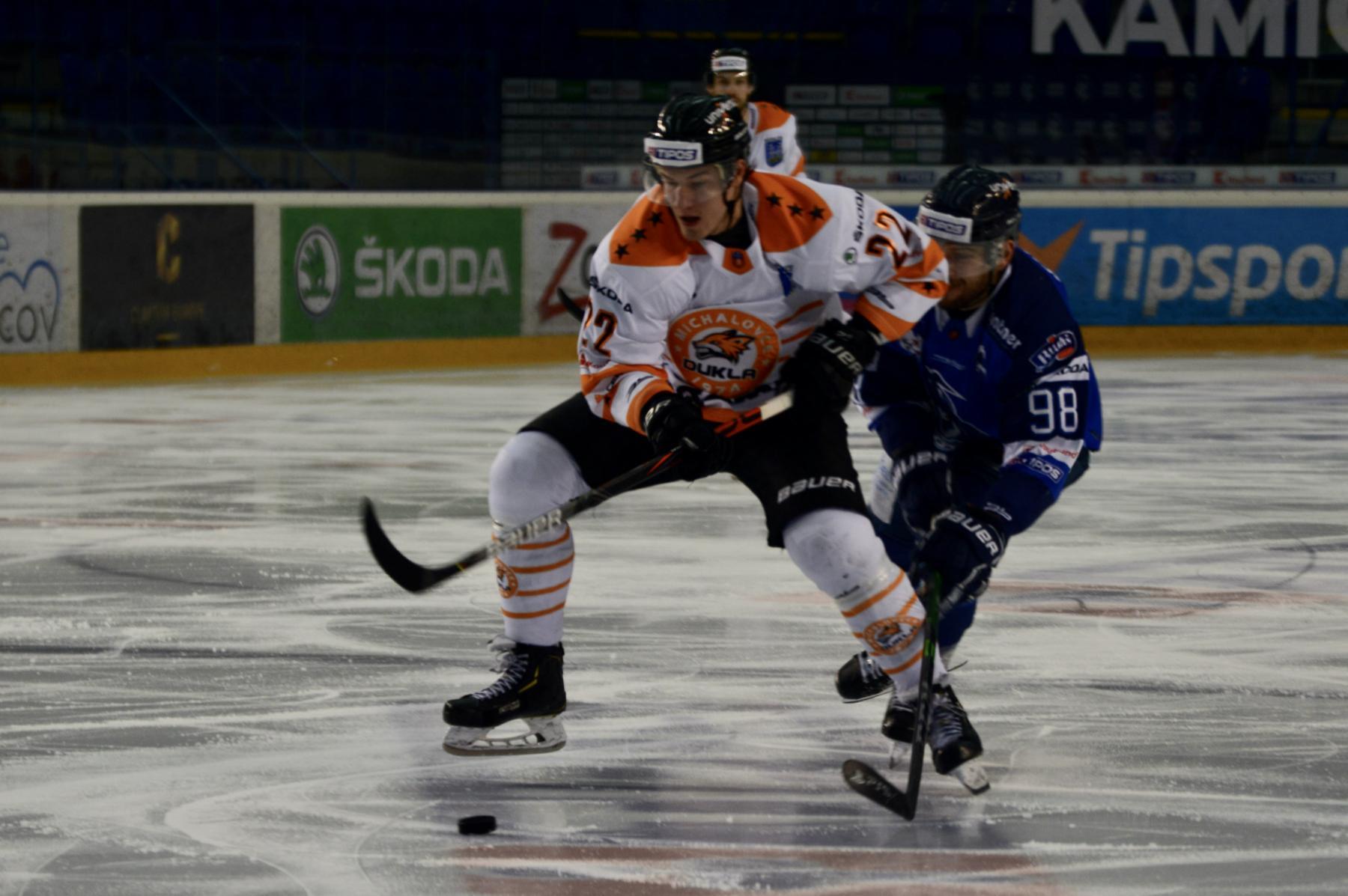 Still not giving up

The last team of the three successful teams that have not lost a game this week is DVTK Polar Bears Miskolc. The Hungarian team is still hoping they can make it to the top ten teams that make the playoffs. Miskolc is currently in 11th place, and every single game is difficult for them, especially now that the league is getting closer to the playoffs. On Friday, HC Slovan Bratislava welcomed the Polar Bears on their ice where the Bears wanted to show off their skills against the not-so-ideal lineups of Slovan. The Polar Bears scored the first goal of the game in the 25th minute of the game. They scored another goal just four minutes after the first one, and after the second period, they were in a 2-0 lead. Slovan managed to tie the game in the third period, and the game ended up going to overtime. The overtime did not last long because the Polar Bears scored the game-winning goal in the first minute of the overtime, and the score ended up being 3-2. The Polar Bears welcomed HC Banská Bystrica on their home ice on Sunday, which is also the opponent that is currently in 10th place. During the sixty minutes of the game, both the teams only scored twice, and the game went to overtime. We did not get to see any goals in overtime, and the shootouts were next in line. Only one player managed to score in the shootouts, and DVTK Polar Bear Miskolc got two important points that they will need if they want to take 10th place from the Rams, who are ten points ahead of them.

Hockey players from Poprad experienced two games that they were not used to in this season. On Friday, they have suffered the first loss of the week against HC Banská Bystrica. The score after the second period was 2-1 for Poprad, but HC Banská Bystrica was not ready to give up yet. It took them 5 minutes in the third period to score three goals and change the score to 4-2. Poprad managed to add one more goal to their name, but it was not enough to win the game. The next team that they faced that week was HK Dukla Michalovce. The winner of the game between the two eastern Slovak rival teams was already known after the second period. The score in the third period remained the same, and Poprad lost 2-3 to Michalovce. Even though HK Poprad lost two games in a row, they remained in second place, but games like these could cost them a lot in the remainder of the season.

A potential threat from 7th place

The players of HC Detva experienced two losses in the past week, which caused them to fell from 5th place to 6th place, and it also means that they will have to try even harder to stay in the top 6 before the playoff run begins. Detva faced HK Nitra on Friday, which was also a game that could decide who is taking over the 5th spot because both teams had seventy points at that time. Nitra had the home-ice advantage, and they did what they could to win. The first period was not eventful when it came to scoring goals, but the following two showed us the better team. HC Detva failed to get the puck behind Nitra’s goaltender and got scored on four times. The battle for 5th place ended up being a 4-0 loss for HC Detva. On Sunday, Detva welcomed HC Slovan Bratislava on their home ice. Twelve minutes into the game Slovan has managed to score four times, and it seemed like Detva would experience yet another scoreless night. But they had their chances in the following two periods, and the game resulted in a 4-3 victory for HC Slovan Bratislava. HC Detva did not get any points that week, which resulted in them falling to 6th place, and HK Dukla Trenčín is currently missing only one point, which could potentially threaten Detva’s bright future in the playoffs.

The twelve games added more drama to the current battles for the last spot in the playoffs, and the upcoming week is offering us three game days which could change a lot of things before the playoff run starts. 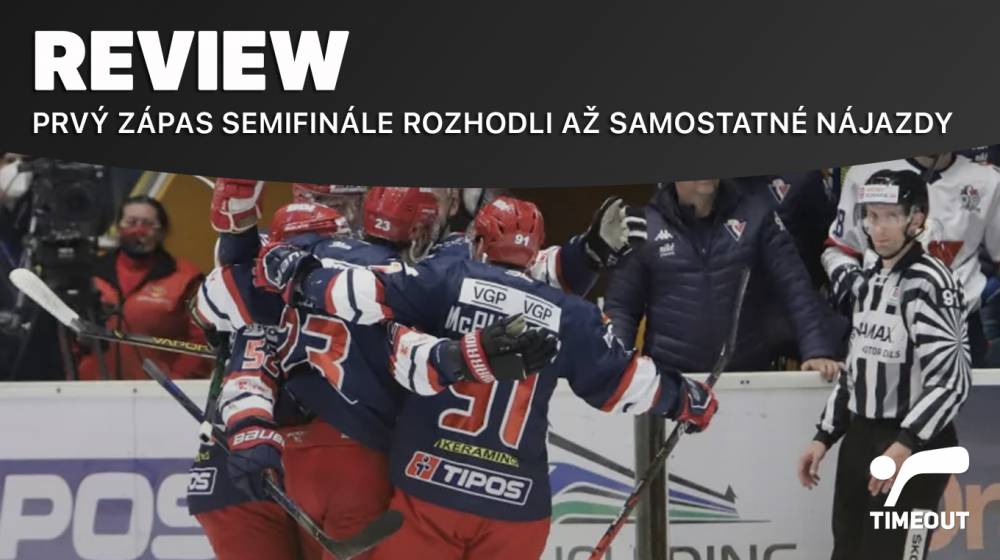 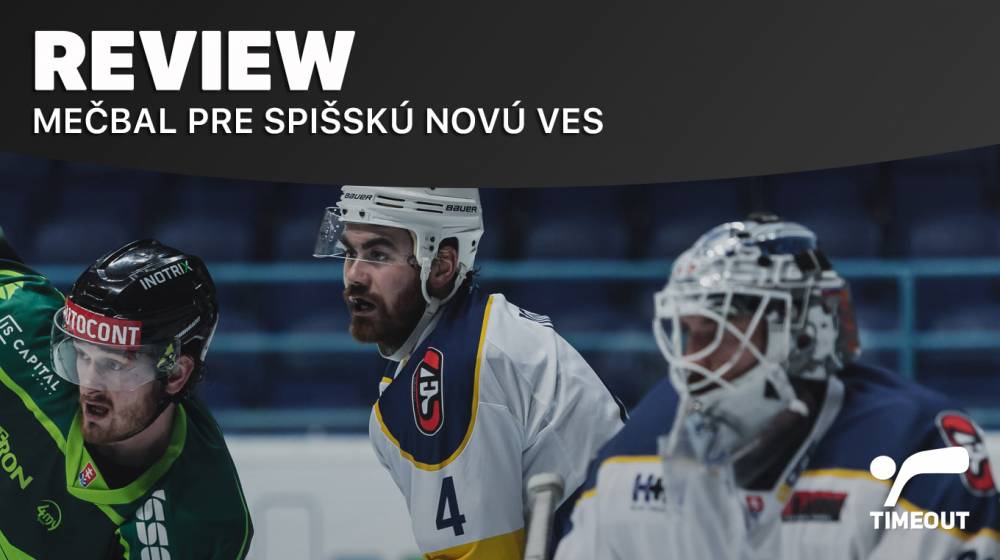 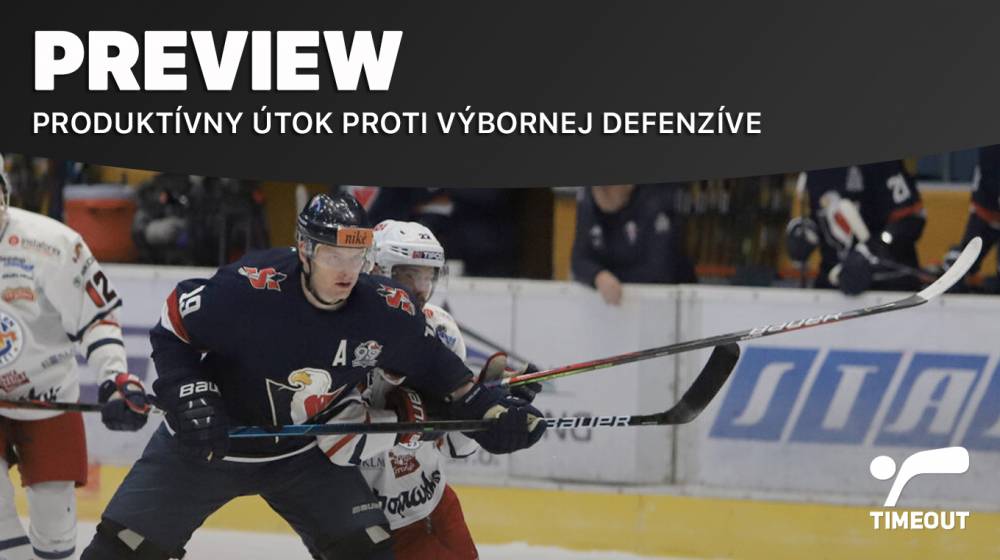 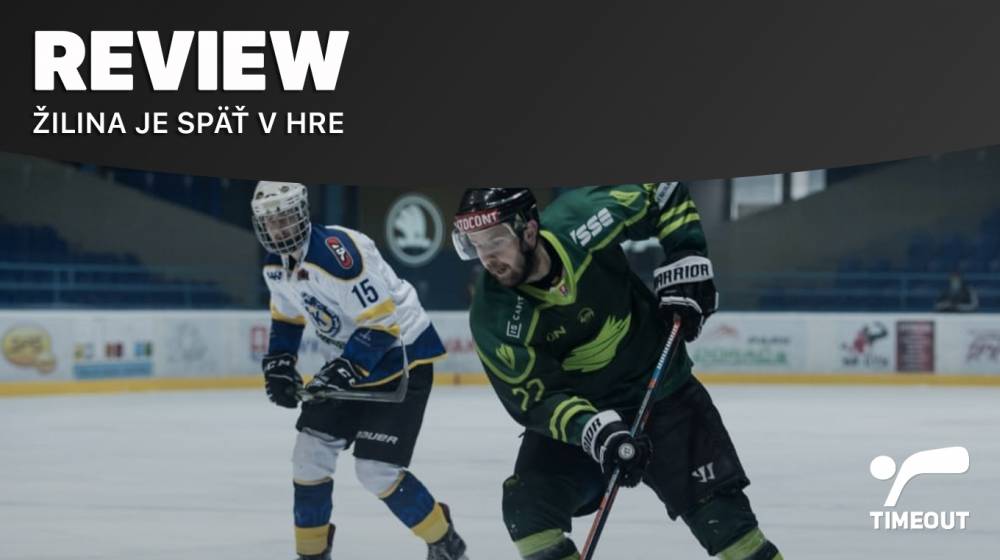 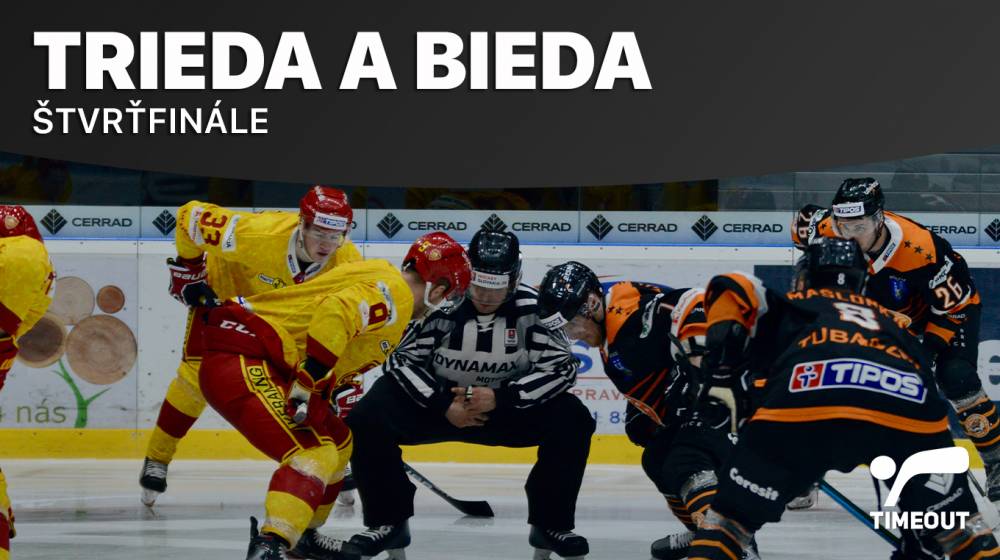 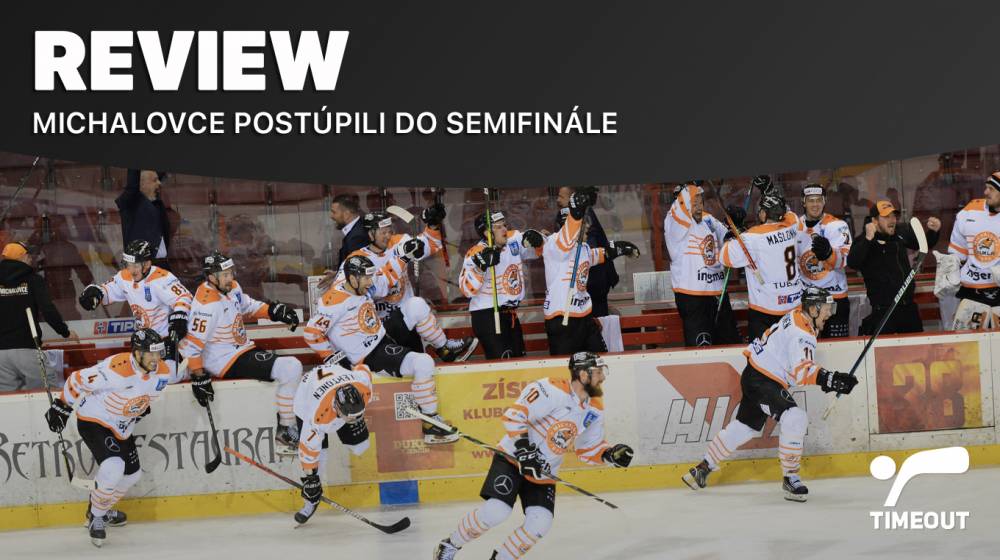 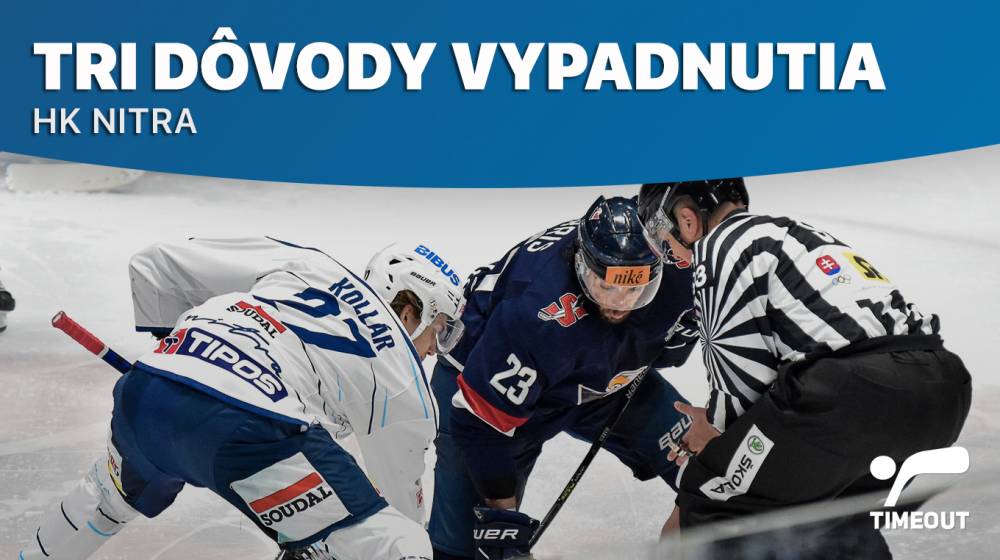 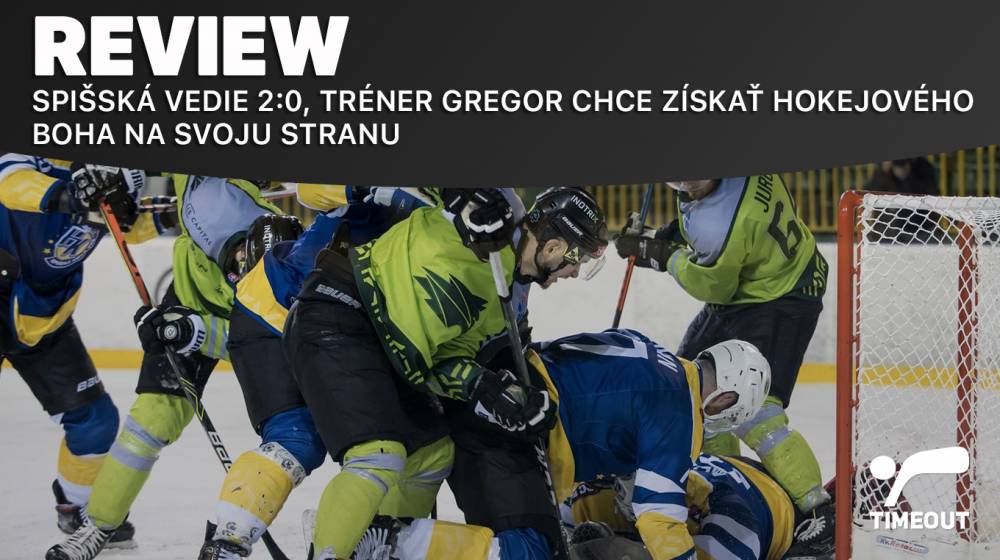 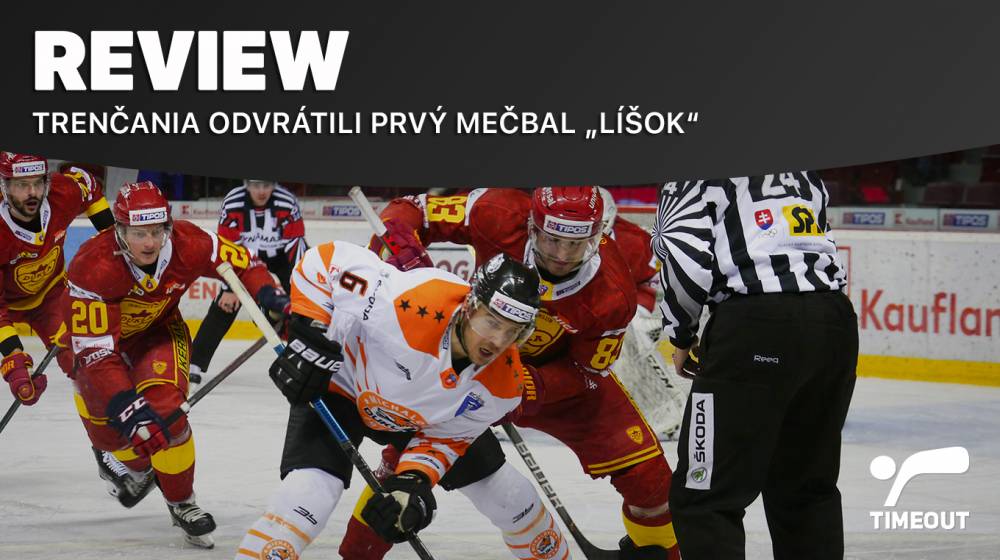