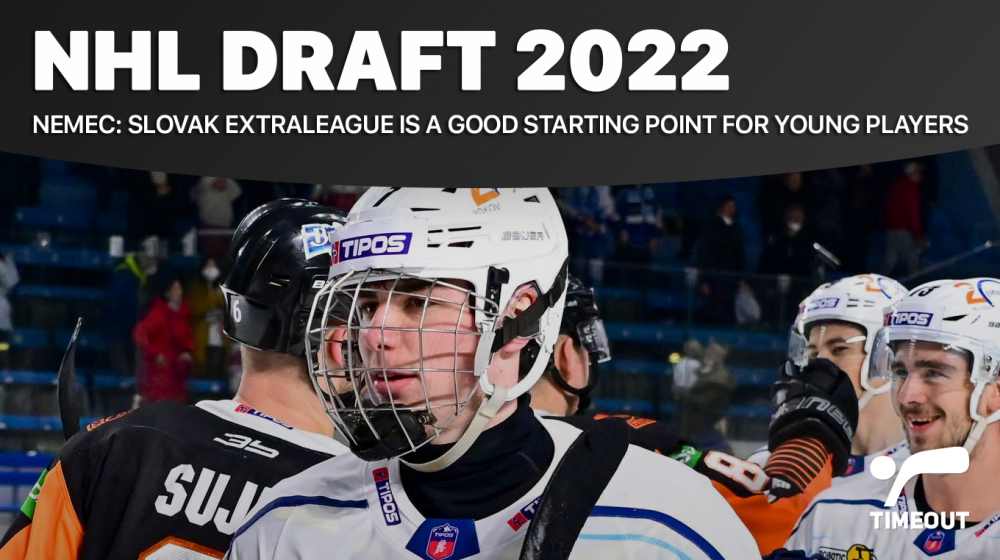 Even though this defenseman is only 17 years old, he has spent the last three years wearing HK Nitra’s jersey in the highest hockey league in Slovakia. He represented Slovakia at the IIHF’s World Championship and at the Olympic qualification games. And the current season is even more important to Šimon Nemec because he could end up being drafted in the NHL Draft in 2022.

We can say that his Preliminary Draft Rankings are impressive. Prestigious analysts Bob McKenzie and Craig Button put him quite high on their NHL Draft Rankings – almost all Preliminary Draft Rankings have him in Top 10, and the DobberProspects website expects him to be selected as a second overall draft pick in the first round right after the projected no. 1 pick Wright. “Honestly, I do not really think these things affect me that much. It is true that sometimes I come across Draft Rankings, but I do not think I feel pressured to do better,” says Nemec, who could potentially end up being the highest drafted Slovak player in history – Marián Gáborík owns this title right now after being selected third overall in the first round by Minnesota Wild in 2000.

The competition in the hockey world is huge and even the smallest detail could decide whether the player will get to walk through their dream career path. Especially the European players must work just a little bit harder to show the NHL teams their talents compared to their American and Canadian peers, and they must work on their weaknesses too. “I think that my strengths are on both sides of the rink, but they are more prominent in the defensive zone. When it comes to weaknesses, I think that each player has them, but I try to work on getting better in each category,” says about his determination to improve the native from Liptovský Mikuláš. And that is not the only thing that he is trying to improve – English language is extremely important if you want to play in North America. “I am trying to perfect my language skills, so I am taking English classes in my free time.”

Every hockey fan in Slovakia knows that Šimon Nemec plays for HK Nitra in Tipos Extraleague. He joined the team in 2019 and debuted in the A-team at the age of 15 – 15 years 6 months and 29 days and became the second youngest player in history to play in the highest Slovak hockey league. And he has played 70 games since then. “I think that our league is really good when it comes to quality but extremely underrated outside of Slovakia. I think it is the right place for the young players because it is a great starting point if they want to be a part of the bigger picture one day,” says the defenseman. Starting in the A-team is not easy, but he exceeded everyone’s expectations, and his teammates are part of the reason why he is getting better. “I enjoy working with all of my teammates, I do not really want to name them, but majority of them took me under their wings and are trying to help me,”

This winter is going to be interesting for Šimon Nemec. He is going to be one of the key players on the team at World Juniors Championship. And if everything goes smoothly, he should make it to the team that will play at the Olympic Games, even though there is going to be quite a few NHL players he still has a real chance to be chosen by Ramsey who’s also the coach of Slovak national team. “The goals that we have set as a team come first, we want to achieve the best results and make sure that people who will watch the games back at home are enjoying our performance. But from the individual point of view, I want to try to play the best I have ever played at a tournament. I am not too focused on playing at the Olympics – but if I get the chance and end up being nominated for it, I will be excited for it,” says Nemec, whose inspiration is the Swedish defenseman Erik Karlsson. 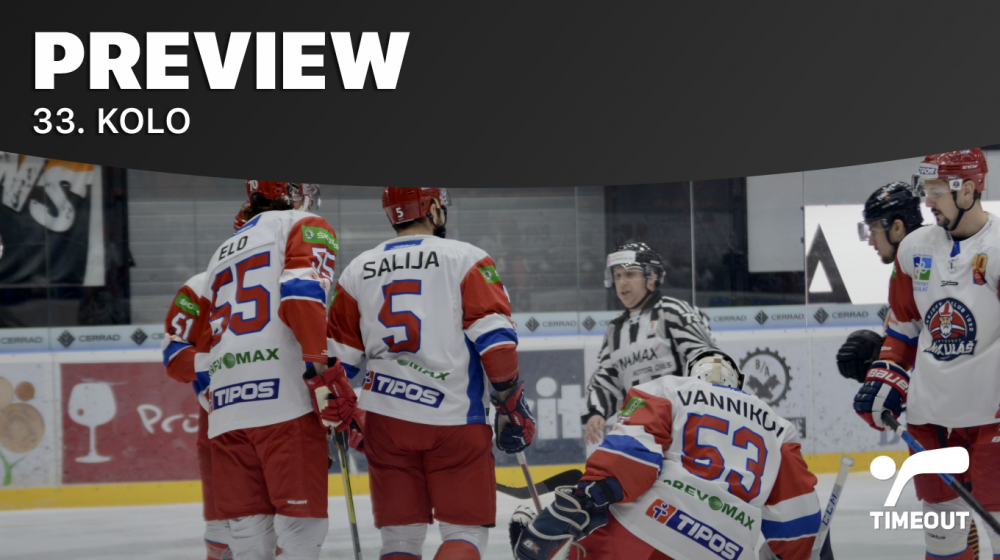 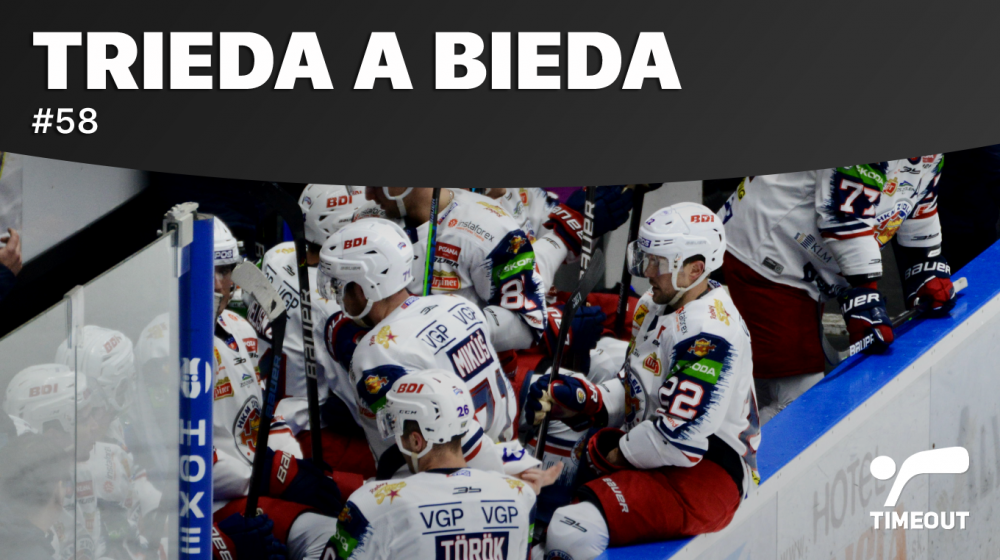 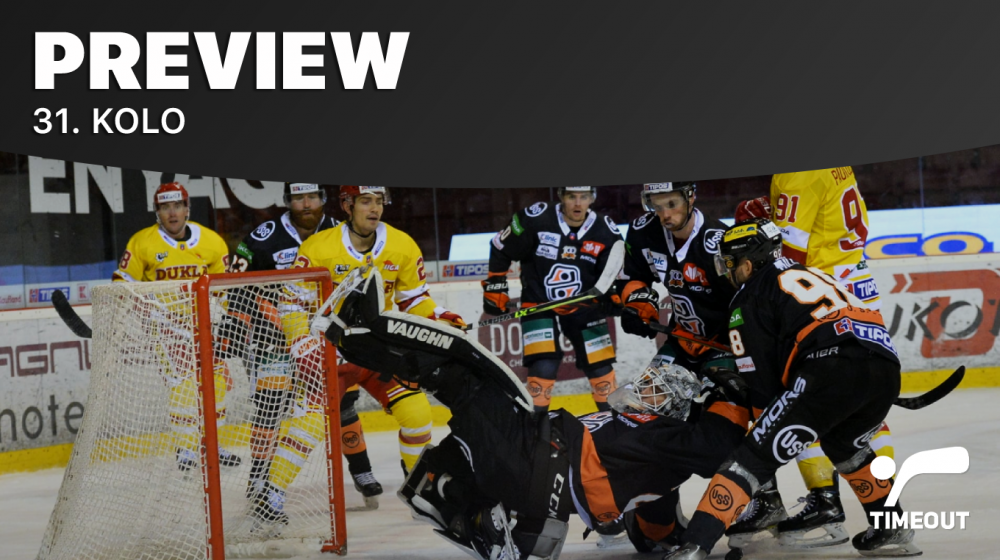 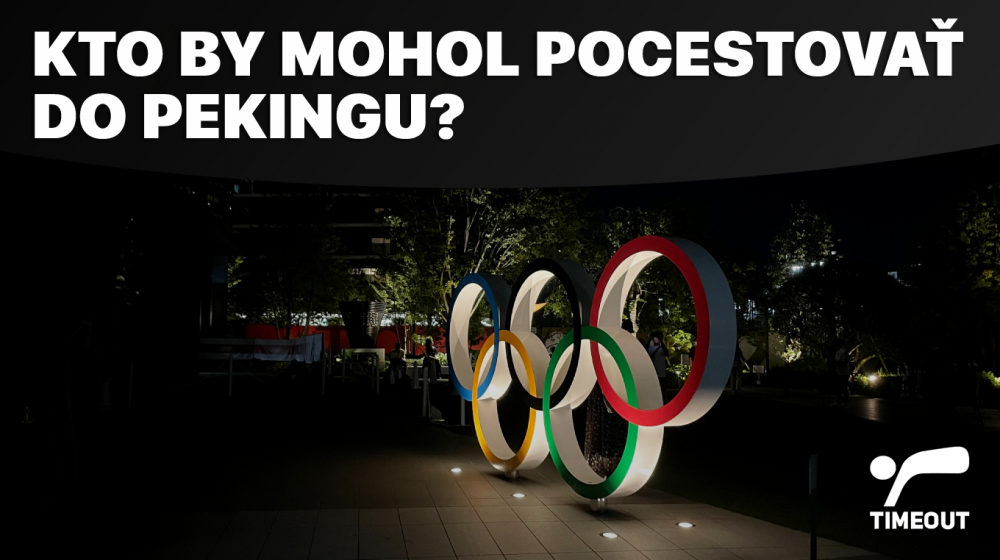 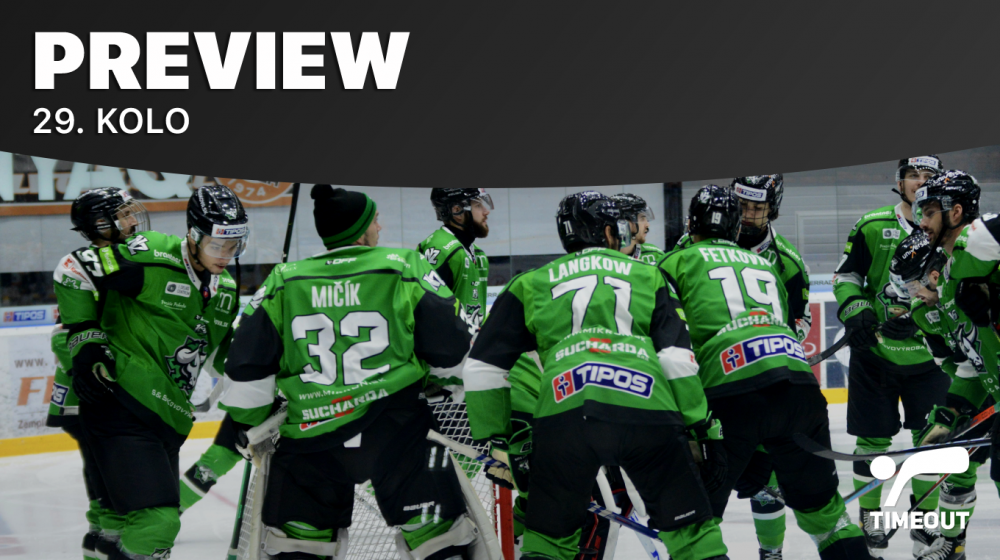 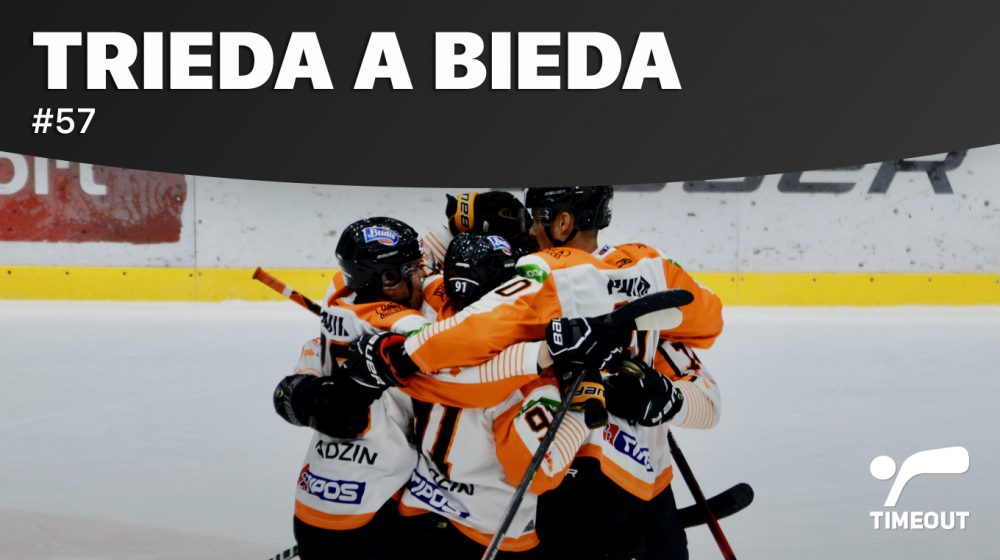 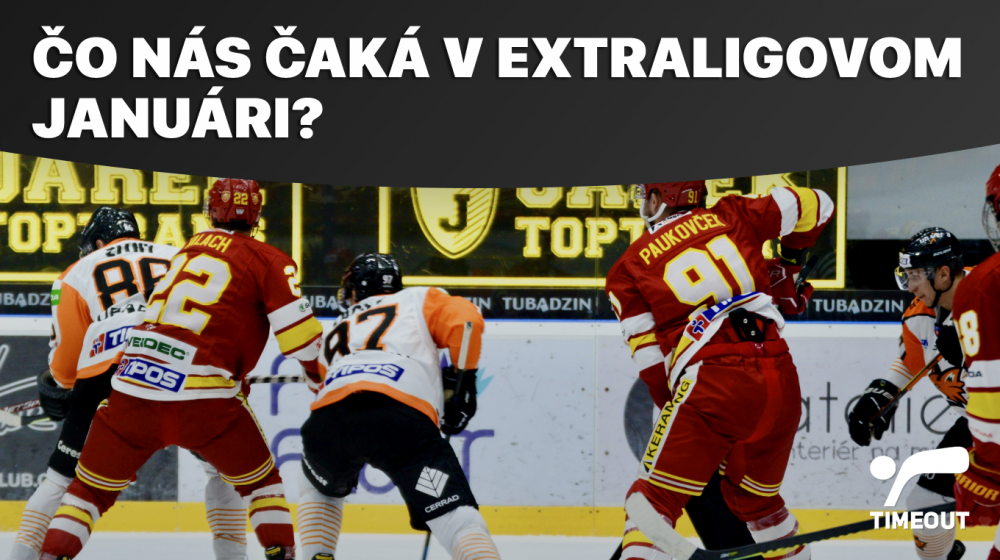 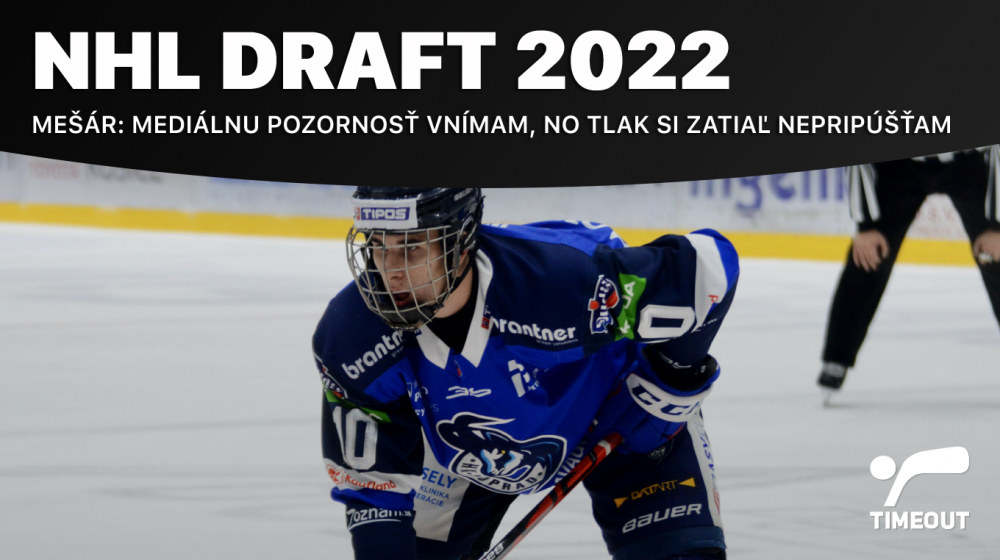 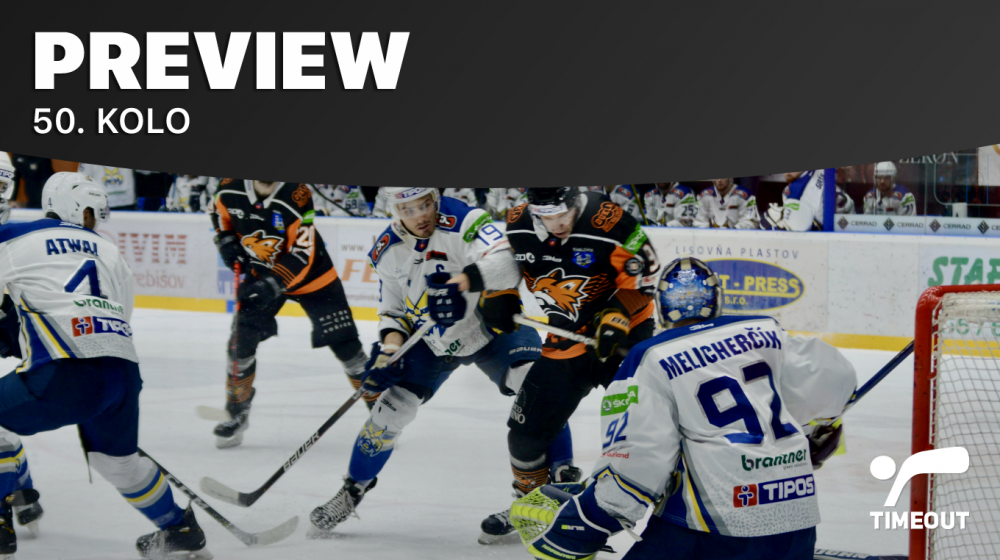 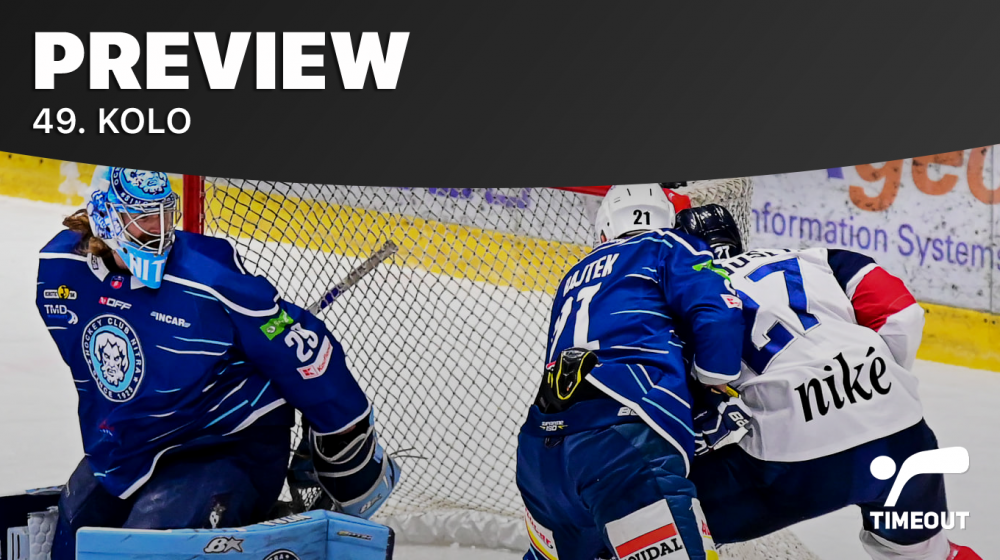