× Články Rozhovory Videá Fotogaléria Kontakt
DOMOV | ČLÁNKY | Mike Lee: I love Nové Zámky and the hockey that comes with it Mike Lee: I love Nové Zámky and the hockey that comes with it

Mike Lee’s phenomenal performance in the month of October guaranteed him as a defenseman the first spot in their individual rankings in the league. The 26-year-old Connecticut native has experience from the NCAA, ECHL and AHL where he got to play in six games with the Hartford Wolf Pack.

“I had high expectations from my season this year. Skating and training in the summer put me in a great spot to succeed this year. Our team has high offensive ability which allows everyone to produce,” said Lee. Even though the season has started a while ago, we wanted to know more about his off-season. “I trained and skated this off-season. It is my first year playing in Europe, so I made sure I was prepared for it. I flew in a couple of days before training camp started and made sure everything was all set and then training camp begun.”

As the American player has said, this is his first season playing outside of America where he has spent his entire career and the team from Nové Zámky is his first European stop. “I decided to come to Europe to explore different options in my career. I know a lot of guys that go to Europe and have great careers that last here. I reached out to my agent about the possibility of coming to Europe and he did a great job reaching out to a lot of teams and leagues. I chose Nové Zámky because I talked to a few people that I knew about the Tipos Extraleague and that it was a great spot to go to. I am thrilled that I came because I love Nové Zámky and the hockey that comes with it,” described his arrival to his new team Lee. “My plan was to play another year in America after my season ended last year but then shifted once I saw the opportunities that I had to come to Europe. I had other offers in different countries but after I looked at them all, I knew coming to Nové Zámky would be the best move,” said the American defenseman.

Hockey in Europe and America are two completely different things especially when it comes to style of play, size of the rink or the fans. “The bigger ice surface is the main difference. Playing on a bigger ice surface allows for players to have more time and space which changes the style of game. You want to control the puck as much as you can. The fans are a huge difference as well. They chant all game which is different in America.”

HC Mikron Nové Zámky is experiencing the best start of the season since they joined the league and is currently first in the standings. “Our team is playing great. We are a hard working and fast team that can score goals. We are always trying to improve as a team even though we are high in the standings. We are constantly trying to improve areas in our game that may be weak at times but also trying to get better in the areas that have been great so far,” said Lee. Considering team’s excellent results in this season, we were curious to find out more about what they as a team want to achieve. “Our goal is to keep getting better and better every day. We know the season is a long journey. We have had success so far, but we must continue to keep growing as a team to further our success.”

Our curiosity did not end there, we also asked Mike Lee about his first impressions on the team and what may have surprised him when he got here. “The hockey has been great so far. I felt that our staff has put together a great schedule which allows us to work hard but also get the rest that we need. Nothing has been a real shock for me when I first got here. I knew what to expect when I came here because I talked to so many guys about how things operate over here,” added Lee and then continued, “the fans have been amazing so far. We are getting big crowds and they are loud. The team appreciates when we are supported by our fans and the people of Nové Zámky.” 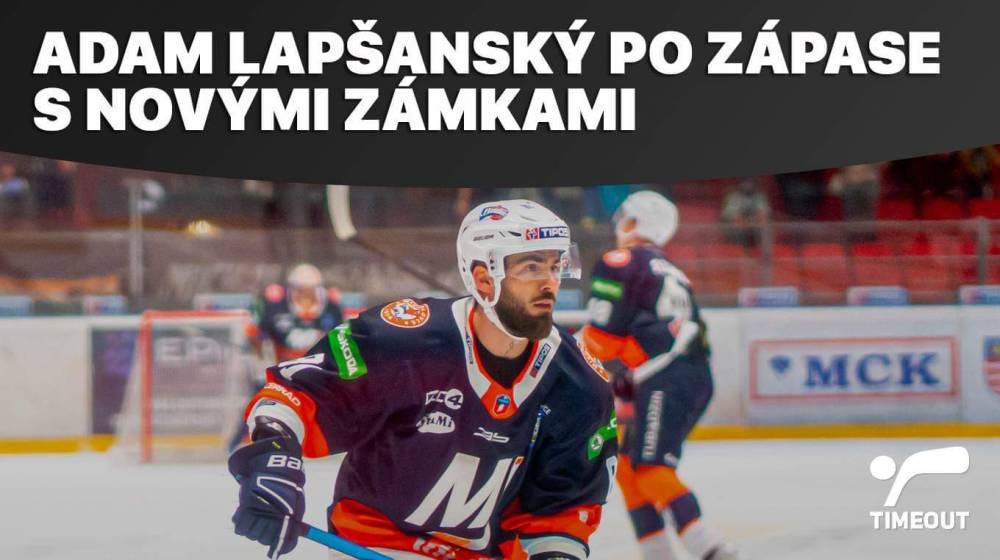 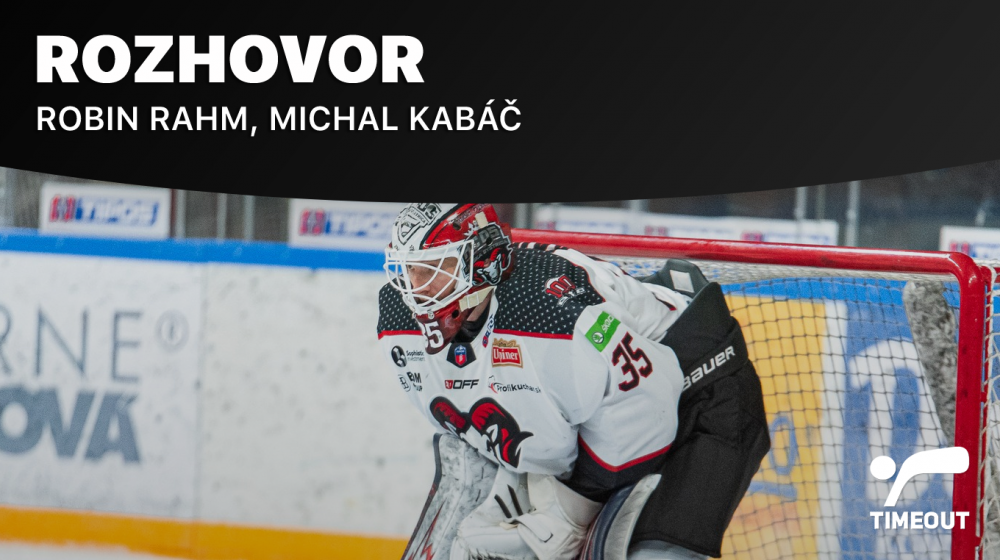 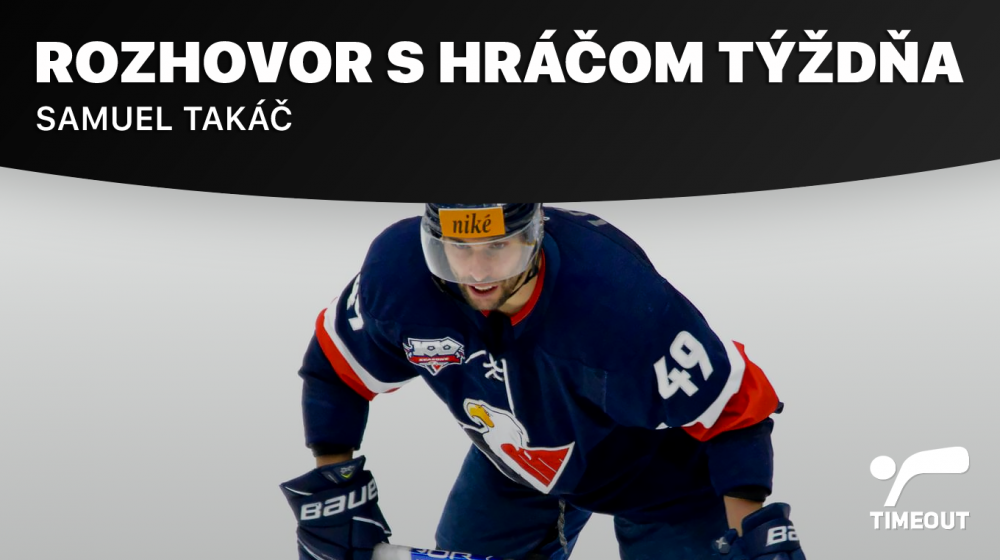 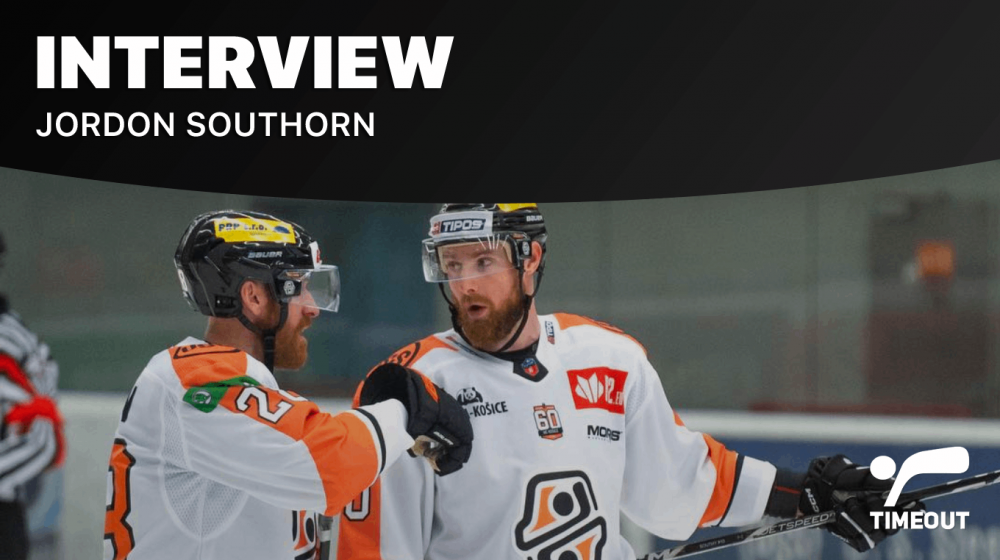 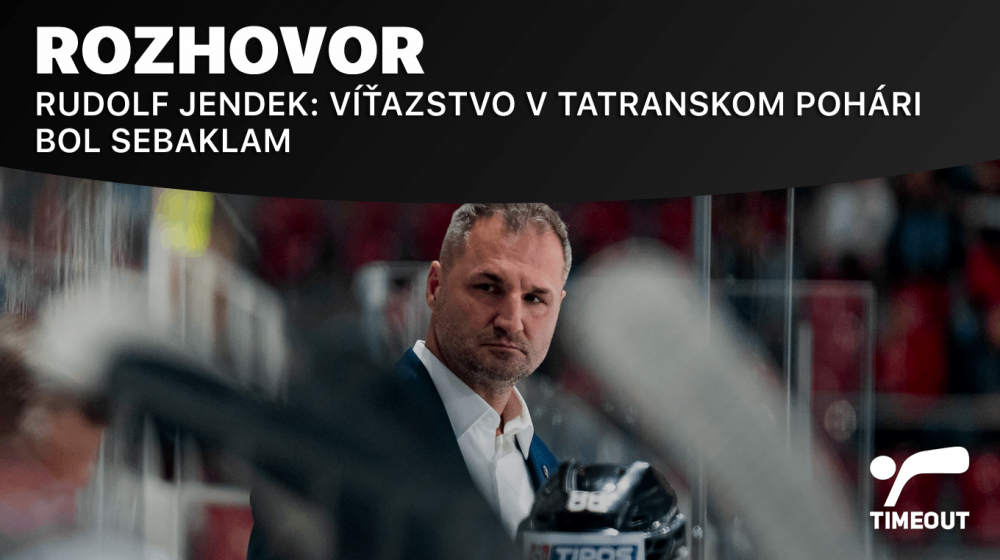 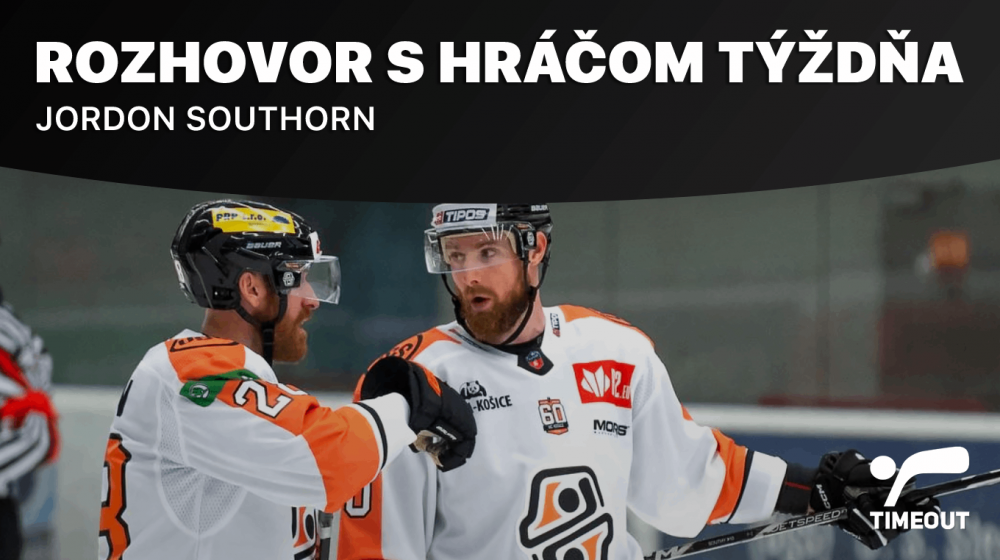 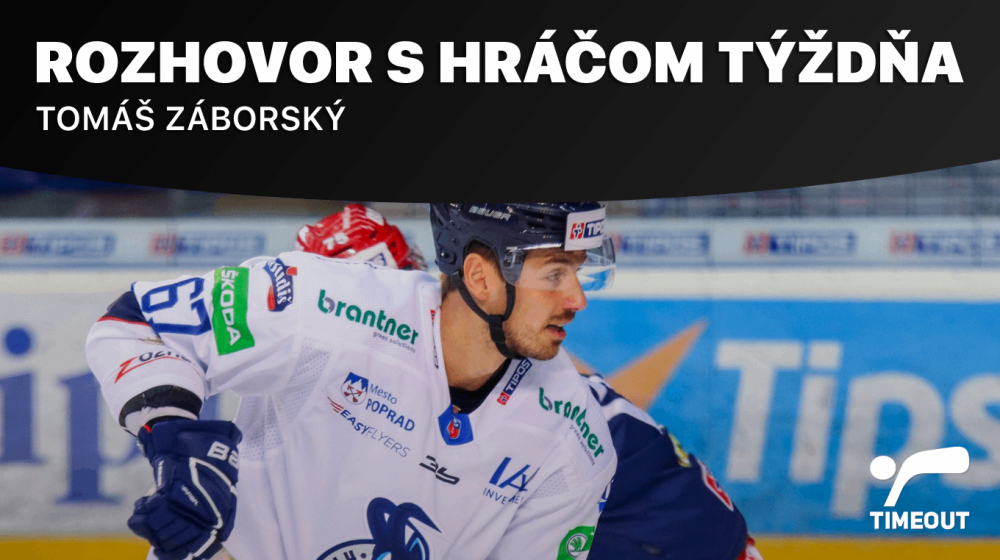 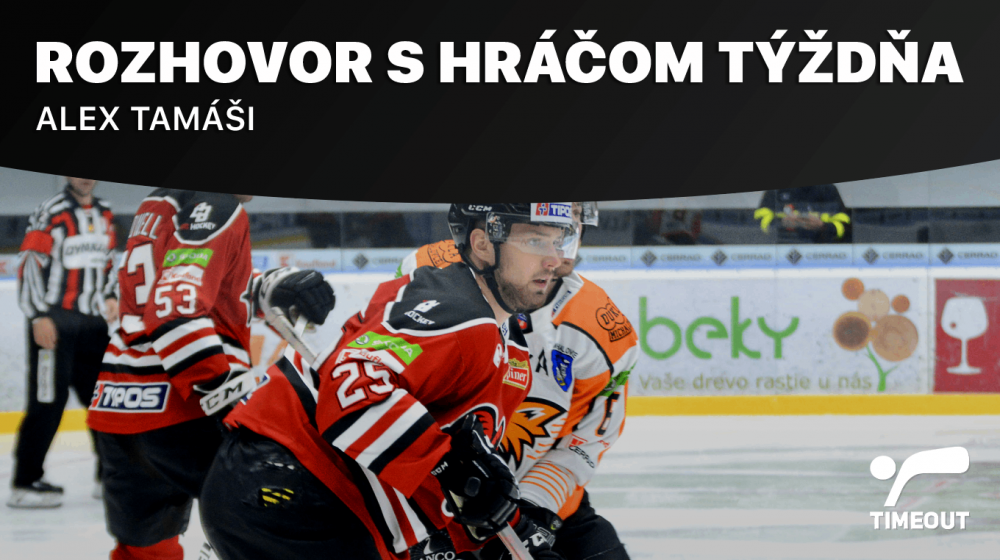